San Antonio Family Immigration Attorneys
At Gireud | Hobbs, PLLC, our San Antonio family immigration lawyers help immigrants realize their dreams. Whether you are looking to petition for your spouse, sibling, parents or spouse, Gireud Hobbs, PLLC is here to help.
Request A Consultation

Many people are eligible to immigrate to the United States based on their family relationships with U.S. citizens and lawful permanent residents – and if you’re one of them, Alamo Law Group may be able to help you. 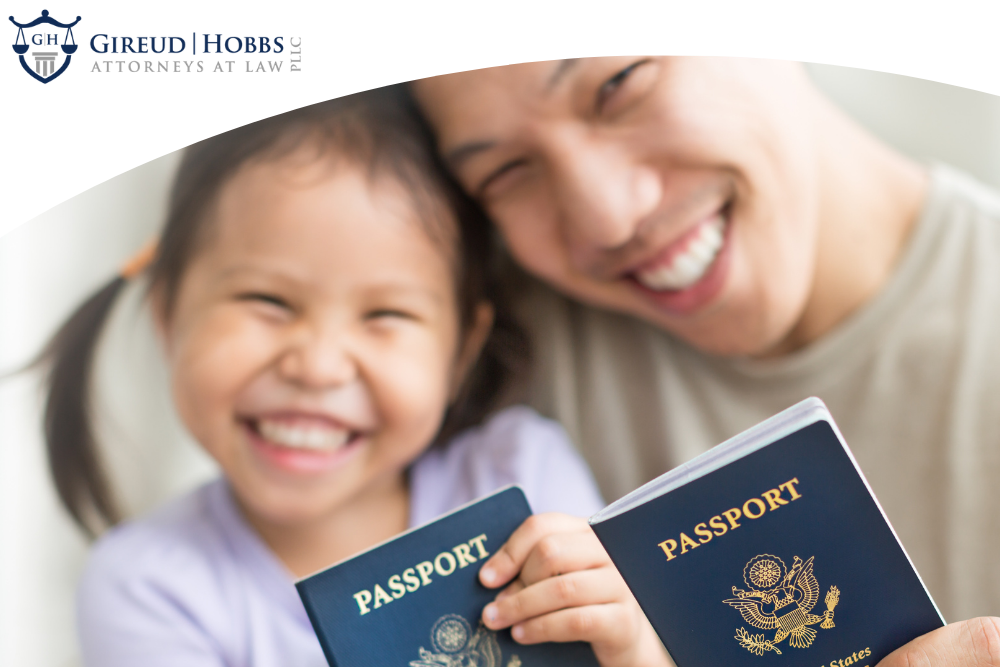 You may be eligible to immigrate to the U.S. if you have a family member who’s a lawful permanent resident or citizen, or who’s a refugee or asylee who has been admitted to the United States within the past two years.

Your relative in the United States must petition the government on your behalf – you can’t petition for yourself. For most people, the best way to approach family immigration is to work with a San Antonio immigration attorney who can help manage the entire process.

A green card is a document that proves a person is a lawful permanent resident of the United States; the person identified on the green card can live or work anywhere in the country. A green card is the final step toward naturalization – that’s what it’s called when a foreigner becomes a U.S. citizen.

A visa is a document that allows a person to come to the United States for a specific purpose, such as to get married, to work, or to attend school. If you come to the U.S. on a visa, your stay is temporary. However, in some cases, you can adjust your status from temporary visitor to permanent resident.

Family Members Who Are U.S. Citizens

Family Members of Asylees and Refugees 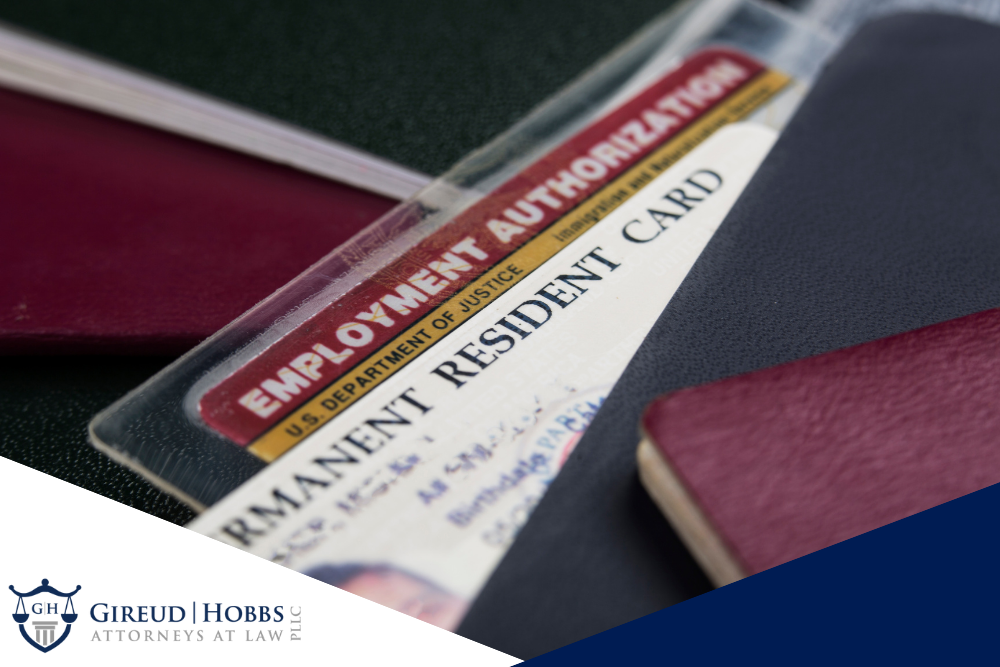 If you’re an asylee or refugee in the U.S. and have entered the U.S. within the past 2 years (or you were granted your status in the past 2 years), you may ask the government to give green cards to your spouse and children (provided your children were unmarried and under the age of 21 when you first applied for asylum or refugee status).

Many U.S. citizens and green card holders marry foreigners – and those foreign spouses may be eligible for lawful permanent residency in the U.S. Usually, getting a green card through marriage is a three-step process:

A Word on Military Spouses

Military spouses may qualify for expedited processing, and they’re eligible for permanent residence and citizenship under special provisions of the Immigration and Naturalization Act. These spouses may also be eligible to naturalize outside the United States without traveling to the U.S. if they meet certain criteria.

In order to petition the government for a green card for an immediate family member:

Like immediate family members, those who fit into these categories must be admissible to the United States, have their U.S.-based family member petition the government and prove a qualifying family relationship.

Admissibility to the United States

Do You Need a San Antonio Immigration Lawyer?

If you’re interested in coming to the United States under a family immigration program, we may be able to help you. Our team of attorneys has the experience and knowledge you need to work your way through the immigration process, so call us today to schedule your free consultation.

You won’t get lost in the shuffle at Gireud | Hobbs, PLLC
Free Consultation

Here at Gireud | Hobbs, P.L.L.C. we strive to be More Than a Firm for our clients. We know that our clients are navigating through a complex legal system and we’re here to guide them through the twists and turns and provide confidence and peace.
Facebook-f Linkedin Twitter