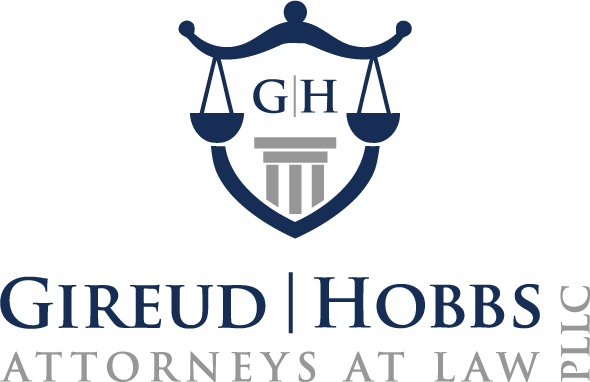 If you’re facing criminal charges for a drug crime, the stakes are high. Drug crimes carry some of the harshest sentences, even for simple possession cases. For example, if you’re convicted of possession of two ounces of marijuana, you could face 180 days in jail and a $2,000 fine. Larger amounts of a drug could result in a lifelong prison sentence. Furthermore, a conviction could cause you to lose custody of a child or could risk your immigration status.  Also, did you know that you could lose your student loans if you’re convicted of simple Possession of Marijuana?

Having an experienced San Antonio drug crime attorney by your side defending you can make a big difference in your case.  Defense attorney Colin Hobbs is a former prosecutor for Jefferson and Montgomery Counties. He prosecuted drug cases – drug possession, drug sales, drug trafficking, etc. and his father is a narcotics officer — he knows how the state builds its case from the ground up and knows how to fight the case accordingly.

If you or a loved one has been charged with a drug crime, put that experience to use helping you fight the charges. Call Gireud | Hobbs, PLLC, at (210) 787-3916 or contact us online to schedule a free consultation.

Our drug charges lawyers handle a wide range of cases, including possession, sale, and distribution of:

When preparing your defense against drug charges, we look at every angle. Were you knowingly in possession of the controlled substance or were you simply riding in another person’s car when stopped by police? Where is the evidence? Did the police lawfully stop you? Did they have a right to do a search? Were you charged with a crime they can prove or did the prosecutor over-reach and add multiple charges?

Finding weaknesses in the prosecution’s case helps us when negotiating to get charges dropped or reduced. For example, a charge of drug manufacturing may be reduced to simple possession if our lawyers can raise reasonable doubt about the accuracy of the prosecution’s charges.

Jail or prison isn’t the only consequence of a drug conviction. If you are a non-citizen, conviction for a drug crime will likely affect your immigration status. You will likely face deportation, loss of asylum, and become ineligible for citizenship. You may be unable to re-enter the United States after a conviction for even something as small as possession of marijuana.

Always fight drug charges. The stakes are just too high to do anything else. Call South Texas drug crimes attorneys today to learn about your options: (210) 787-3916. Schedule a free consultation.

Here at Gireud | Hobbs, P.L.L.C. we strive to be More Than a Firm for our clients. We know that our clients are navigating through a complex legal system and we’re here to guide them through the twists and turns and provide confidence and peace.
Facebook-f
Linkedin
Twitter